Mucormycosis is the fungal infection that mostly affects the people whose immunity is heavily compromised.It gets widespread due to heavy use of anti bacterial and anti fungal agents in the people having mostly uncontrolled diabetes. Due to excessive use of steroids it affects the people due to increase in blood glucose level. Best Pathology in Lucknow 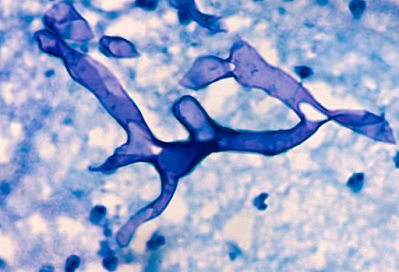 The possible reason for widespread of it in India is the abundant presence of mucorales or fungi in the community and hospital environment, a large number of susceptible hosts especially diabetics. There is no white fungus as such, infact beauveria bassiana is sometimes called white and rarely cause human infection. The infection is more serious than mucormycosis. Doctors are calling Candida or Aspergillus or Fusarium as white.We must also understand that Mucormycosis is not a black fungus.

It can be avoided by controlling diabetes, reducing the use of steroids and discontinuing immunomodulating drugs. Exercise, proper diet and suggestions given by doctor can help from Mucormycosis. 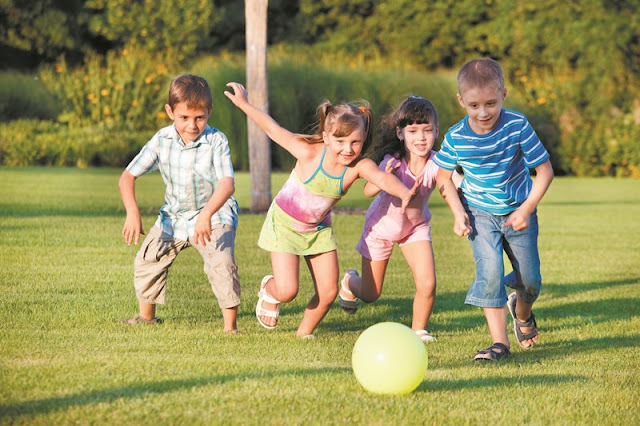 How to keep bones and joints strong?

Keeping Kids Bones and Joints Strong Lifeline Labs- the best pathology in lucknow shares a blog on how to keep your kids bones and joints strong. Being active is great for children and teens, but there is a risk for injury. Common sports injuries include sprains, strains or trauma to joints or bones, fractures and repetitive motion injuries. "When it comes to treating young people, it's important to keep a few things in mind". Children are not 'little adults' and often their treatment differs from that of adults. We have best diagnostic center in lucknow to provide best treatment. An X-ray is almost always ordered to help with diagnosis. Sometimes what a parent thinks is an injury related to sports might be caused by something else (previous injury, illness, infection, even Lyme disease). Pain relief for children is different than that for adults. Kids recover faster than adults it treated with proper care. The best diagnostic center in lucknow p 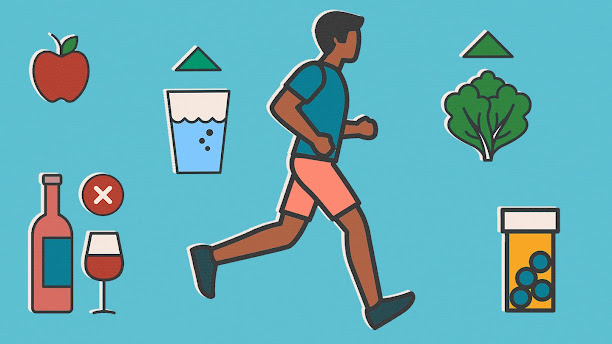 How hepatitis is treated?

Hepatitis treated There are no special medicines that can prevent person that is suffering from acutely infected hepatitis once the symptoms appear. The treatment of hepatitis varies on the types of infection whether it is acute or chronic. Generally, bed rest is all that is needed to get relief. Here we will discuss how various types of hepatitis are treated:- 1.      Hepatitis A Hepatitis A is a short-term illness. It may not require any major treatment. If symptoms leads you a discomfort, than bed rest is necessary. And if you feel like vomiting or diarrhea, your doctor may recommend you a dietary program to maintain your hydration and nutrition.   2.      Hepatitis B There is no specific treatment for acute Hepatitis B but if you are suffering from chronic hepatitis B, you will require best and trusted source antiviral medications. The treatment is costly, as you may have to continue it for several months or may be for years. Chronic hepatitis B treatment requires r 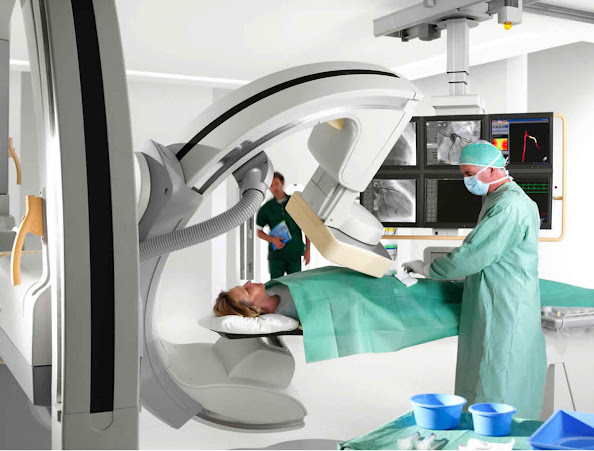 What happens during an Angiogram procedure?

Angiogram Procedure The Angiograms are performed by the best pathology in Lucknow . Our staff gives some specific instructions to patient related to the procedure and talk about any medicines that you take. Coronary angiograms treatment is performed only on an emergency basis. Mostly, they are scheduled in advance, so that you get a time to prepare. General guidelines include: ·          Do not eat or drink anything after midnight before your angiogram procedure. ·          Drink plenty of clear fluids up to 3 hours before the booked angiogram. ·          Take all medications to the hospital with you. Ask from your doctor that whether to take your usual morning medications or not. ·          If you are a diabetic patient, than must ask your doctor whether you can take insulin or other oral medications before your angiogram procedure or not. What happen during the procedure:- 1.        You will lie on the x-rays table and then the Nurse will interface you to a heart mo